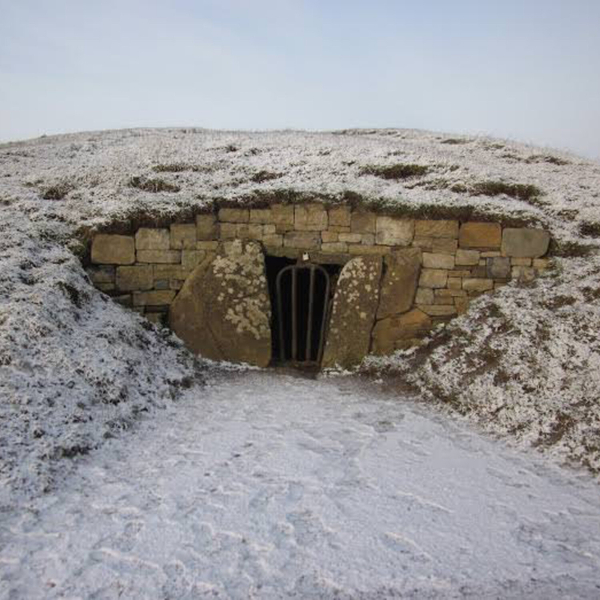 Interested in the ANTIQVVS magazine? Find out more here → www.antiqvvs-magazine.com/

The Hill of Tara is an ancient Neolithic Age site in County Meath, Ireland. It was known as the seat of the High Kings of Ireland, the site of coronations, a place of assembly for the enacting and reading of laws, and for religious festivals. The oldest monument at the site is the Mound of the Hostages, a Neolithic passage tomb, dating from c. 3000 BCE. The ring forts and evidence of other enclosures, such as the Banquet Hall, date from a later period. The Lia Fail (stone of destiny), by which the ancient kings were inaugurated, still stands on the hill. The site is also associated with the Tuatha De Danaan, the pre-Celtic peoples of Ireland and with the mystical elements they came to embody. The great sabbats of pagan Ireland were announced by a bonfire on the hill which, at an elevation of 646 feet (197 metres), would have been seen for many miles in every direction. It is said that St. Patrick announced the arrival of Christianity in Ireland by lighting his own large bonfire across from Tara at the Hill of Slane before going there to preach before King Laoghaire in 432/433 CE. The name comes from the Gaelic Cnoc na Teamhrach, which is often translated as "place of great prospect", though it has also been argued it comes from a corruption of Tea-Mur, burial place of the ancient queen Tea.